While HawkScan can work with an existing OpenAPI specification, it's fairly common to not have such a specification for an "internal use only" API. The lack of an Open API spec along with non-auto discoverable API endpoints can mean HawkScan doesn't have enough context to run a thorough scan.

Luckily you don't need to build an entire OpenAPI specification for your application's API to see HawkScan in action. This guide will cover how to setup HawkScan to analyze a web application with one endpoint in the following steps:

Once that single endpoint is set up in HawkScan and scanned, then you have a working pattern for adding more endpoints and a path to getting all of your application's endpoints scanned.

HawkScan needs to know a few basic things about an endpoint in order to scan:

If you don't know these offhand, a great way to get them is to use the developer tools of your browser.

GET request in Chrome

Here's what one looks like in the Chrome dev tools window using a sample application:

In this case, we see in the Network window the requests on a timeline. Under that, we see two other panels with the name and details of the request. Based on these items, we can get HawkScan the following details about the endpoint:

For this POST request, the details HawkScan needs are:

This tells us that the params for this POST endpoint include a csrf token, and similar to the GET request, a searchText parameter.

Knowing those details, we need to tell HawkScan about them so it can do its job. Endpoint are described in the stackhawk.yml in the api section. For example, the GET endpoint details from above would translate into the follow stackhawk.yml:

The example POST endpoint details in stackhawk.yml look very similar, except the parameters are in the body and for this example we need a antiCsrfParam parameter:

Given either of those stackhawk.yml files, we can run a scan the usual way:

And now HawkScan has an endpoint to scan against!

Filling out your other application endpoints is just a matter of tacking them onto the api section of the stackhawk.yml. If after a while that gets difficult to manage, the api section can be broken out into a separate and proper OpenAPI spec file. 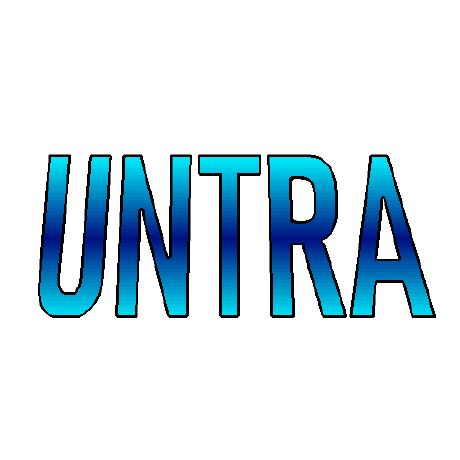